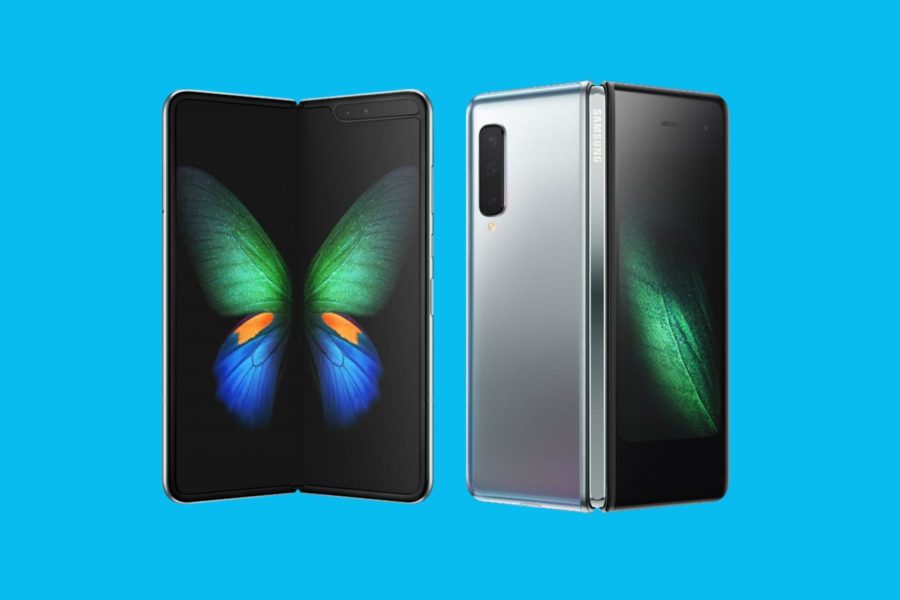 The phone company Samsung has recently created a $2,000 phone that has yet to hit the market, but it is already breaking. Many reviewers have said that the phone screen has a very thin layer on the surface (many thought it was a screen protector) so they took it off when they weren’t supposed to.

The phone has a 7.3-inch screen, which varies greatly from the average phone screen at 4.6 inches. This size, which is that of a tablet, allows the device to bend in half into the size of a regular phone.

The creators of the phone claim the device can resist up to 200,000 folds, but many reviewers say it can’t even fold twice without breaking.

The phone is called the Samsung Galaxy Fold. It was released as the tenth phone (or generation) in Samsung’s line. Although the pre-orders sold out for the new phone, many have said that it was a waste of money and having one app open at a time on a normal sized phone is already enough and should not be expanded upon. Others have also said that Samsung’s latest phone is probably the biggest technology flop of the year. The picture of the Samsung Galaxy fold went viral on Instagram and many have said that although the phone seems cool, they’ll stick to Apple, or Samsung’s more traditional phones, which says a lot about how successful this device will ultimately be.

What is currently happening to these phones reminds consumers of 2016, another dismal time for Samsung. The Samsung Galaxy 7 was breaking due to the battery overheating and even burning inside people’s pocket. Now, Samsung has a new debacle and it will be interesting to see if they continue with the timing of the release or delay it, as they did with the Samsung Galaxy 7.