Growing Up in a Stereotype Society 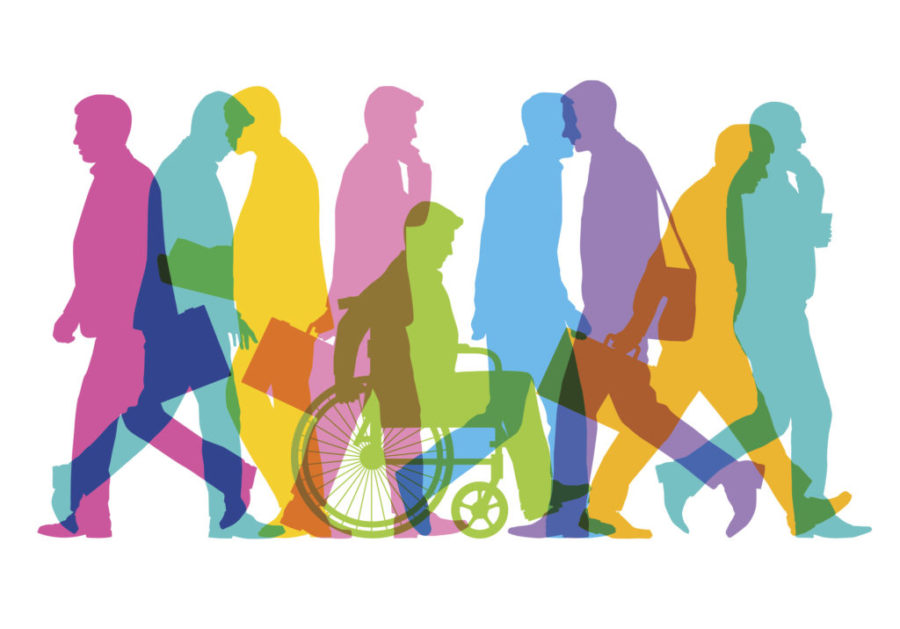 Anyone familiar with our generation’s pop culture can attest that watching cartoons and Disney Channel after school was all the rage. While many of these films depict complex characters intertwined with wholesome lessons, there’s another side of these kids’ shows which is fueled by stereotypes. Instead of working on character development for children to digest and cultivate a stronger sense of self, directors use small cues such as “nerdy” glasses to bait the “small” audience into very standard, even bland personalities.

An example of a cartoon using this technique is a show well known to most high school students—Total Drama Island. As I watched this show a few weeks ago, (don’t ask why), it was very clear to me almost every character in the show is a blatant stereotype: for example, the nerds, the jocks, the emos, and so on. There are countless cartoons using these same tactics, for example, Tom and Jerry, Phineas and Ferb, and Sponge Bob Squarepants.

All these kids’ shows include gender, racial, and personality stereotypes in alignment with the appearance of the cartoon characters. Kids as young as 18 months to 2 years are being exposed to this media despite their difficulty discerning fantasy from reality. Based on a distorted visual representation of our world by the media, they begin to form an expectation of what to see in our world, including the culture of each ethnicity, gender roles in homes, and so on.

Many studies have shown it is crucial for children to see characters who not only look like themselves and their families but also sound like them. Statistics illustrate an unspoken truth, “male characters outnumber female characters by a ratio of almost 6:1,” (Huffpost). Not only does this cause misleading standards between cartoons and our reality, but it also fosters a never-ending cycle of feeling unaccepted or “not normal” in society’s eyes.

While this is detrimental to children’s mental health, it’s also a frequently used strategy in scripts. Many directors in the cartoon industry do not focus on the plot or depth of their script. This is due to the fact that explosions or violent and crude punch lines are expected and ingrained in cartoon culture.

Dating back to the late 19th century, cartoon culture took strong inclinations toward both racist and sexist tendencies. While researching old cartoons, I stumbled across a small film, Scrub me Mama with a Boogie Beat, (1941). This film depicted African-American men with pot bellies, oftentimes fishing while flies buzzed around them. This contrasted with a biased version of females with small waists and graceful posture consistent in dance scenes featuring little high heels and poised hats.

Many might disagree and make the argument that present cartoons have grown significantly. While this may be somewhat true, Cartoon Network and Disney Channel have instead used shock value to draw young viewers in with stereotypes and violent plots. Many big corporations fail to update the ideas they advocate for–which their young audience will watch and absorb–instead, opting to incorporate old-fashioned conjectures. There are some exceptions to this trend; for example, Disney has started much more diverse and unexpected plot lines such as Gravity Falls, a childhood favorite of mine. This foreshadows a hopeful future in the steps to a moral and ethical pop culture.