Is It True What They Say About Sequels? 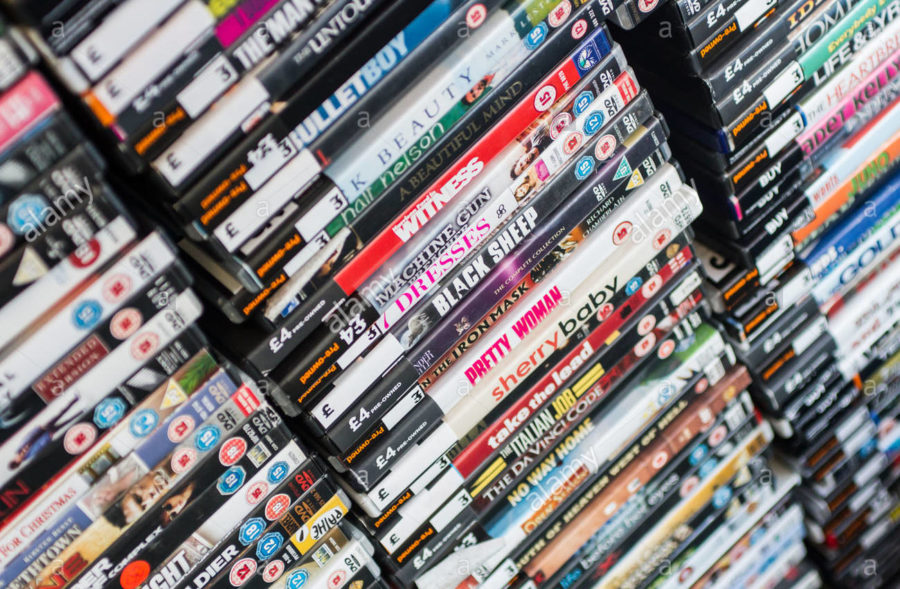 Is It True What They Say About Sequels?

Sequels and notorious for being worse than the original movie. It seems that no matter how good the movie is, how amazing the reviews are, or how much people beg for the sequel, it is just never the same. In the past two months, three sequels to beloved films have hit theaters. It Chapter Two, Maleficent: Mistress of Evil, and Zombieland: Double Tap. While audiences could barely hold in their excitement, the reviews don’t lie. Each of the reviews numbers decreased extensively compared to the original movies’. On Rotten Tomatoes, It got a rating of 82%, but It Chapter Two decreased to 63%. Maleficent got a rating of 52% while Maleficent: Mistress of Evil obtained 40%. Finally, Zombieland got 90% the first time around, and 66% for Zombieland: Double Tap.

So it looks like people may say that they loved the sequel as much as the first movie, but the numbers don’t lie. Sequels never are able to maintain the same status that their original movies did. The thing about sequels is that the crew and writers are working so hard, so quickly, that they forget what the soul of the story is, what it is really supposed to be about, so they end up with something entirely different than the first time around–often much less moving.

But could there be another reason? Maybe it is that people build up their expectations so high after the first movie comes out that they expect nothing short of perfection. So when the sequels finally do make their way to theaters, no matter how good–even if it was ultimately better than the first film–it never reaches these expectations of perfection.

But, in the end, we still go to see them. The production company makes money whether we enjoyed our experience in the theater or not, so no matter what you feel toward the sequels, they are still going to be made and watched. Maybe this is the right way to go, maybe not. But it is hard to create new stories without blatantly stealing from another franchise, so maybe sequels are the future. Next time you go to see a sequel, set the bar low, see if you like it better.

One Response to “Is It True What They Say About Sequels?”

If you want a picture to show with your comment, go get a gravatar.