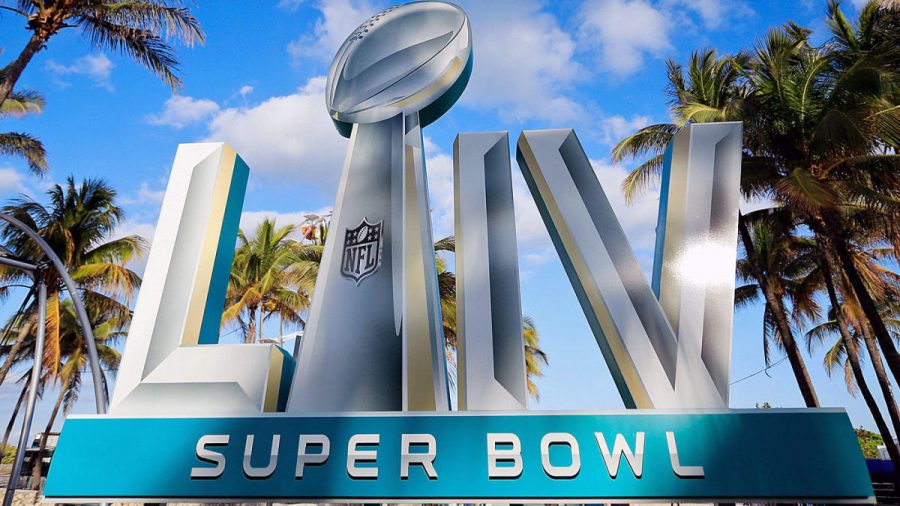 The biggest sporting event in the United States is coming to sunny Miami, Florida on February 2nd. Football fans across the nation are thrilled to get their popcorn and relax with friends and family while watching the two best American football teams gather for an event like no other. Before the ball gets rolling, let me set the stage for the biggest game in the country.

In order to fully understand what is on display this Sunday, we’ll need to take a close look at how these two teams got there, starting with the San Francisco 49ers. They started the year off on the right foot with no real treat until the middle of the season. Way back in September and October, at the beginning of the season, the 49ers went on an 8-game winning streak, beating the Buccaneers, Chargers, Browns, Bengals and Cardinals, who all ended with less than 7 wins this season. Week 10, game 9, was a back-and-forth affair against the Seattle Seahawks that ultimately ended in an overtime loss for the 49ers, 24-27. From there they went 2-1 and had to play against Drew Brees and the Saints in New Orleans. This was another back-and-forth game but their tight end, George Kittle, caught the ball on a 4th and 2, and ran it for 39 yards. This play led to a field goal with five seconds left, and was what helped them win, and allowed them to get the number-one position in the playoffs. They ended the regular season 13-3, and began the playoffs with a 27-10 win over the Minnesota Vikings, and then hosted the Green Bay Packers for a spot in the Super Bowl. In summation, San Francisco took the lead and never looked back. But the Packers made it a close game in the final quarter. I personally wasn’t shocked that they won because I knew the Packers were not the best, based on how poorly they played at certain points in the season. Now that they are in, the 49ers will look to get their sixth Super Bowl title in franchise history.

The 49ers will have to play the battle-tested Kansas City Chiefs in order to be crowned as the number-one team this year. This Chiefs team had their superstar quarterback, Patrick Mahomes, suffer through a knee injury during week one, despite fear of losing the superstar of the league due to one of his own guys falling on top of him. They started with a 4-game winning streak, followed it up with 2-game losing streak. Going into a Thursday night in October against Denver, the secret was out on how to beat the Chiefs: control the time of possession and have the offense off their game. Meanwhile, Mahomes was carried off the field due to an injury he had in week one, but the back-up quarterback, Matt Moore, was able to get the job done, along with the defense getting six sacks on Joe Flacco. The Chiefs have a 1-1 record with Moore, and then it was time for Mahomes to return and pull out a victory against the Titans. However, the Chiefs lost against the Titans because of a blocked field goal. Afterwards, the Chiefs had to go to Mexico to defeat the Broncos and the Chargers. The passing game stole the show, as Philip Rivers threw four interceptions and they began the winning streak that ultimately led to clinching to the second position in the conference. They started with the playoffs against the Texans and they steamrolled past the Chiefs 21-0 after the first quarter. Thanks to the determined tight end Travis Kelce, they scored 6 points 7 straight times. From the first touchdown, you could see a collapse by the Texans, ending in a 51-31 win. The Chiefs now get to host the conference championship against the same Titans that beat them earlier in the year. But it was the same story as the last game:  the Chiefs were down 17-7 after one quarter, then 28-17 in the third, but a healthy Mahomes fires a 60-yard boom to Sammy Watkins. The final whistle blew and the announcer declared, “They are headed to Miami!” The conference trophy was presented and but the biggest game is still ahead.

With such equally amazing teams–the 49ers with the best defensive in the league and the Chiefs are the second-best offense–this game will come down to who can produce the most points and who wants the trophy more. Now, I have to ask you one question. Are you ready?