Has Your Zoom Been Bombed? 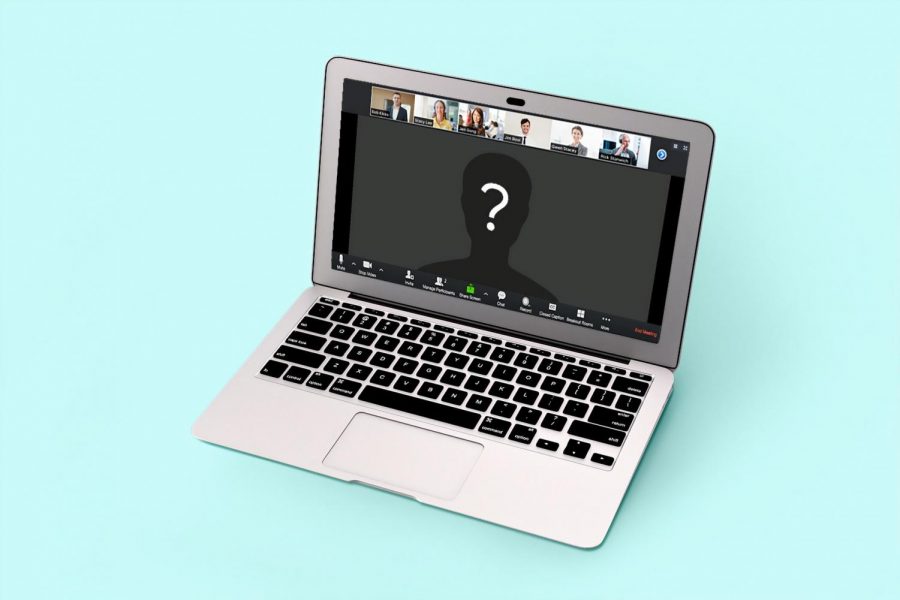 Since school has started back up again in the U.S. and the majority of schools being online, there have been many cases of people crashing zoom calls with inappropriate actions, which some of Santiago’s students may have experienced on your own. Random people have been logging onto zoom calls and doing outrageous things! There have been racist and homophobic comments made, people smoking, inappropriate content shown, profanity and the list goes on.

There was one story in particular that did get a lot of attention. According to CBS Pittsburgh, there was a “white supremacist” who joined a Churchill Council Meeting and was using profanity along with racial slurs. He was then kicked from the call and reported to the police and Zoom. Zoom plans to take legal actions towards the boy immediately. That story isn’t the only one. They have been happening all over the country and even people at Santiago have told me about their experiences.

I recently asked two Santiago students who I know have experienced zoom bombing. Amber Hernandez (9), a student at Santiago High School explains “…class was starting when an unfamiliar person joined the zoom call without permission. He started saying disrespectful things to my teacher, then he was talking about self-harm and murder, as well as lots of profanity. My teacher then kicked the boy from the call.” Amber then goes on to tell me about her reactions and feelings toward the situation, “I felt very upset and astonished that someone would take time out of their day just to disrupt my class. I also feel very sorry for the teacher who had to deal with it, as well as all of the other teachers who experience it.”

I then asked Summer Trudeau (9) about what happened in her zoom call. She says “During my Spanish class, we were just learning our vocab for the day when a random boy joined our class and was using profanity towards my teacher. To my surprise, my teacher defended herself first before kicking him out immediately. Afterwards, he was kicked out, though.” I asked her about how she felt and she told me, “I felt disturbed because they interrupted my class and it wasn’t an appropriate thing to hear during the class.”

Luckily, Santiago has changed the way of getting on our zoom calls because we were experiencing some inappropriate behavior, as well. We had to stop these actions as soon as possible. In order to log into Zoom, you must have a CNUSD account, but for other districts, they are unfortunately still experiencing this. It is so sad how people take so much time just to disrupt classes and act childish and disrespectful. Hopefully, Zoom is able to fix these problems soon for an easier online experience. I suggest all districts use a private login, just as our district did for us. From now on, our Zoom calls have been running smooth and we are back on track!