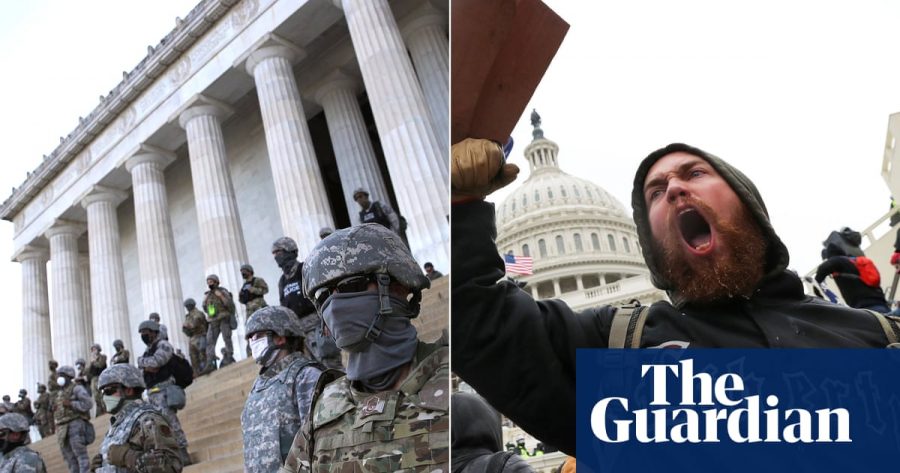 Throughout 2020, Black Lives Matter protests broke out after George Floyd’s death and as a result, the Capitol Building in Washington D.C. was heavily secured. However, when Joe Biden was preparing to take over as president, Donald Trump supporters were furious. They started attacking and vandalizing at the Capitol building after protests got out of hand. Four people were even killed due to the riots.

The main controversy of this is how much more the Capitol building was secured during the Black Lives Matter protests, but during the Capitol riots, they didn’t seem to be as protective of the building. Another point people have been bringing up is the consequences ad how different they are now. With BLM  protests, they were shot with rubber bullets, swarmed with tear gas, beat badly, and arrested. There were over 14,000 people were arrested for involvement in the BLM protests, but they have refused to press charges for the capitol building riot. And the protests recently, they were just escorted out of the building.

Overall, the main discussion is about how the Black Lives Matter protests brought much more police brutality than an actual attack on the capitol building. Some say that people need to notice the differences in fatalities between the two events, and think that one only wanted equality and the other was an attempt to overthrow the constitution.