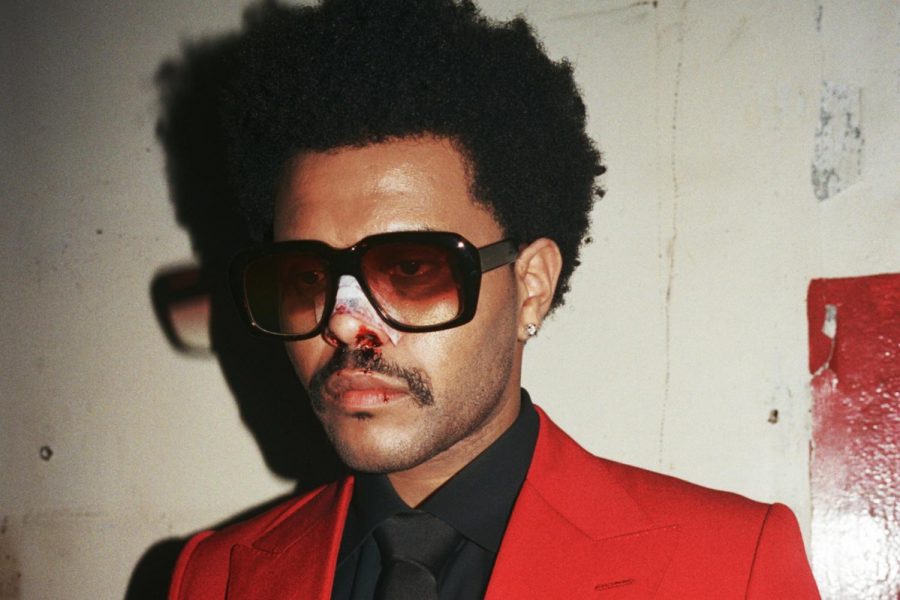 The weekends Superbowl halftime performance was done in a poetic way that I believe would have been better received at a private concert with The Weekend’s own fanbase, not in a stadium full of sports fans that leaves you with reviews such as boring, mediocre, and even ” and expensive nothing”. This performance was in fact expensive seeing as it not only cost the NFL millions, but The Weekend paid seven million out of pocket to launch his vision. This was abnormal seeing as artists do not usually cover the cost of the show considering they aren’t even paid for their performance. He clearly had a vision that was simply not brought to life the way that many would have hoped. This performance was most likely an attempt to rebrand as other classic artists have done in the past such as Lady Gaga’s jaw-dropping performance in 2017. After this show, her career as an artist was rejuvenated, and she once again became a relevant piece of the music industry, this Phoenix from the ashes moment may have been what The Weekend was trying to emulate with his show this week.

The major issues people had were The Weekend simply not being a good enough performer for a performance that big. It is hard to deny that the story and visuals of this theatrical performance were spectacular, but critics argue that simply could not make up for his mediocre vocals and subpar stage presence, as he revisited old hits that made the audience remember why we had let The Weekend slip out of relevancy. being one of the only major shows sense covid began, people let their expectations soar- and most left disappointed and underwhelmed. People go watch football for a distraction from the world, and if any year has been kin need of a distraction, it was this one.

Some of the major differences in his performance, however, made him stand out as a very memorable artist. One of the most valuable things that one can take away from a performance is an emotional reaction created by the artist, and I believe if he accomplished one thing it was that. Seeing versions of himself all over the stage as the greatest hits through the years were sang sparked something in many listeners. Even if this was not a flawless performance on his part it was an artistic effort that I and many others would love to see more of in the future. He also performed in the stands under a large screen instead of in the middle of the stage as artists have usually done in the past. This may have been simply for best exposure, or even an artistic choice. He even did away with the typical flashy background dancers in favor of “clones” that tied into the story he wanted to tell. Despite the debate over his performance The Weekend has gained attention and will no doubt be staying relevant in the history of Superbowl performances for years to come.