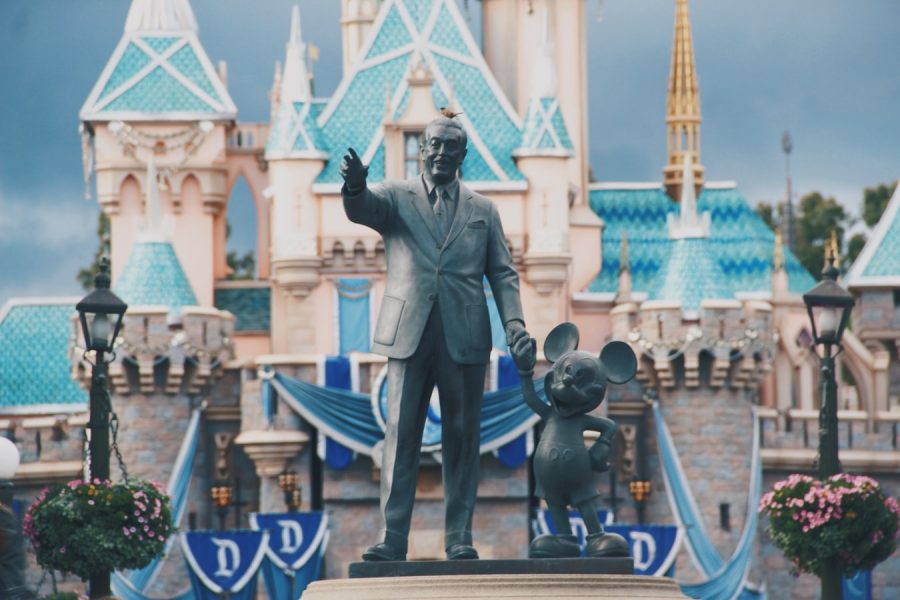 The California Department of Health announced that the state will begin a reopening of outdoor stadiums, ballparks, and theme parks, beginning April 1st.

Officials say that the events and venues will be for California residents only. Masks will be mandatory, and the opening stages will be followed through according to the safety level tiers outlines in California’s Blueprint for a Safer Economy.

As of March 5th, theme parks in Los Angeles are set to open as soon as March 29th, as L.A. County is expected to reach the red tier threshold. Counties must maintain their position on the tiers for three weeks before qualifying to reopen. The tiers to reopen for theme parks are categorized by the number of new cases of COVID-19 per 100,000 residents. When in the red tier, theme parks can open at 15% of overall capacity. The capacity is increased to 25% of the original capacity within the orange tier, and the yellow tier will allow for 35% of the original capacity.

Under the reopening restrictions, opening theme parks such as Disneyland and Universal Studios will have to abide by overall park capacity rules, individual building capacity limits, and time limitations for guests in the park. Indoor dining will remain closed.

As for the reopening of outdoor sports stadiums and consequently concert arenas in the most restrictive purple tier, there will be a strict capacity limit of 100 California locals per stadium. Advance reservations or tickets will be required, with no concessions or concourse sales allowed. In the stadiums’ red tier, capacity will be limited to 20%. In the orange tier, capacity will be 33%, and the yellow tier will have the capacity increased to 67%.

Following in the reopening footsteps of other states, California continues to look towards a gradual reopening of various facilities and activities across the state. “With case rates and hospitalizations significantly lower, the arrival of three highly effective vaccines and targeted efforts aimed at vaccinating the most vulnerable communities, California can begin gradually and safely bringing back more activities, especially those that occur outdoors and where consistent masking is possible,” secretary of the California Health and Human Services Agency Mark Ghaly said. “Even with these changes, California retains some of the most robust public health protocols in the country.”

The reopenings are anticipated to aid in the unemployment crisis, as people who have jobs in the amusement park sector can return to their jobs.  was quick to praise the decision.

“Today’s announcement from the Newsom Administration is very encouraging news for California’s amusement parks,” Executive Director of the California Attractions and Parks Association Erin Guerrero said. “Parks now have a framework to safely and responsibly reopen. We appreciate the Administration’s willingness to work with the State’s theme parks on the finer details of the plan so parks can responsibly reopen soon, putting people safely back to work and reinvigorating local economies.”

As three different types of vaccines continue to be distributed across the country, California may continue to ascend the safety tiers for reopening. The two-dose Pfizer and Moderna vaccines, along with the single-dose Johnson & Johnson vaccine, have been given out to millions of Americans, and this number may rise, as the essential workers receive vaccinations and AstraZeneca seeks emergency approval for its own vaccine.