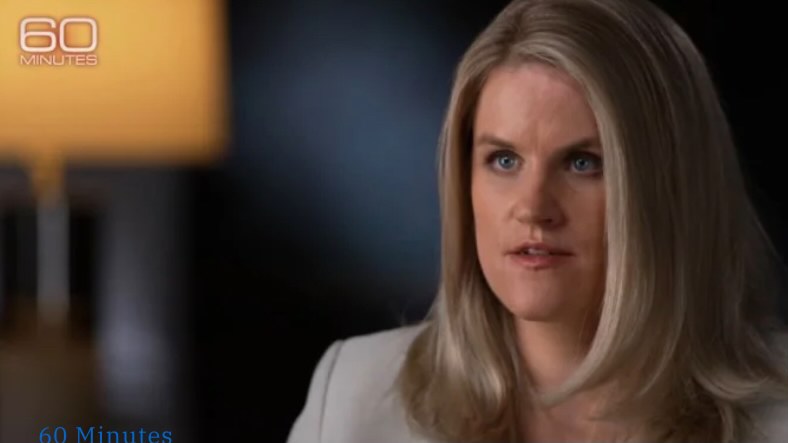 The Facebook social network is yet again in hot water, this time with facebooks whistleblower. 37 year old, Frances Haugen is the face of the whistleblower. She began working with Facebook in June of 2019 and quit in May of 2021. Facebook is not the only social network she has worked for but it is substantially worse than the other networks she’s been with. 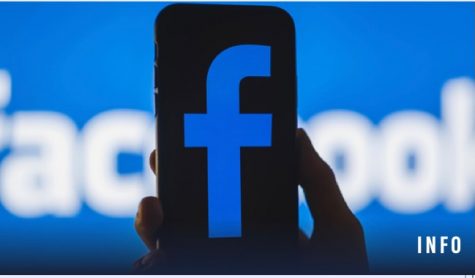 To expose Facebook for their wrongs, Haugen copied tens of thousands of pages of Facebook internal research. With these documents, the world can see what Facebook has wrongly been doing. Instead of choosing what is best for consumers, the network continues to pick whatever is best for the company allowing them to make more money even if it hurts those using Facebook and or Instagram. Facebook has also been shown as a company that gives the public misinformation on several topics being the removal of hate speeches, teens and their mental health, and human trafficking.

In the United Kingdom, 13.5 % of teenage girls have said that after starting an Instagram account they have suicidal thoughts more frequently. 11% of teenage girls have said their eating disorders have gotten worse after using Instagram. Instagram has also made 32% of teenage girls who already felt bad about their bodies feel worse. Facebook has also misled information about the promotion of human trafficking, slavery, and servitude. Haugen also brought the realization to the fact that only as little as 3 to 5% of hate is actually removed when tho Facebook has said that over 9-% of the hate is not shown. The violence that is being said on Facebook can be led to violence that can harm or even kill someone.

Even though Facebook has been in trouble before this time, with the help of Frances Haugen, we have been able to see more than a handful of documents brought to light, even when trying to be kept in the dark, it is seen as more of a troubling social network, which is Facebook. Before Facebook’s whistleblower, almost no one outside of Facebook knew what happened inside the site, now the world has heard of what Facebook has kept a secret to the public eye.