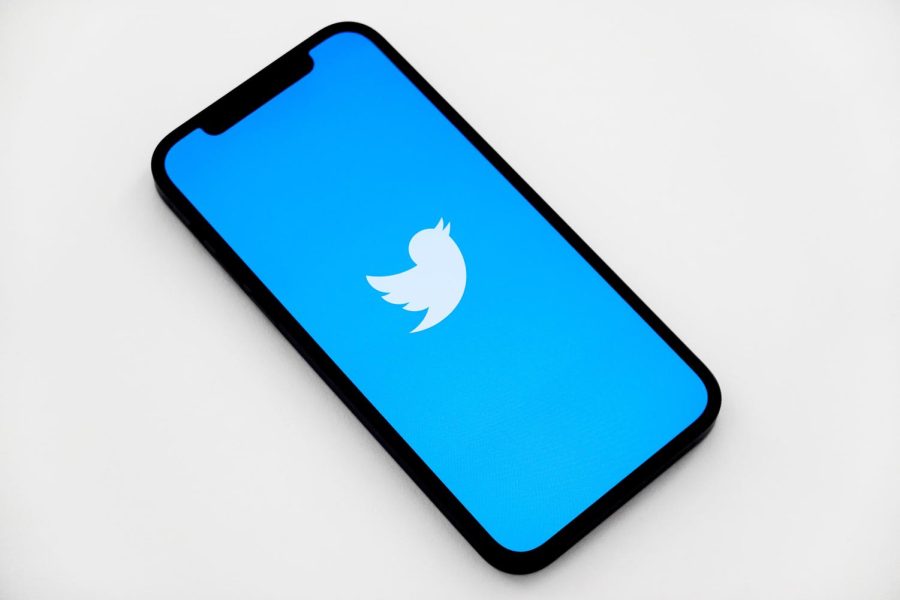 What a roller coaster ride it’s been. But what else can you expect from the world’s richest man?

As you probably already know, Elon Musk has gotten very involved with Twitter as of late. You might have also heard the news that Twitter has accepted Musk’s $44 billion cash deal to buy Twitter outright. But where is this coming from and how did this all begin?

From the beginning of this year, Musk has become more outspoken about the way he feels Twitter is running itself through his tweets.

“Free speech is essential to a functioning democracy. Do you believe Twitter rigorously adheres to this principle?” Musk asked his Twitter followers in a poll posted on March 25.

As a result of this tweeting and his massive 90 million followers, Twitter asked Musk to join their board on April 4th. There was one caveat though, that being that Musk had to agree that he could own no more than 14.9% of Twitter stock. All seemed to be going as planned, even Twitter had listed Musk as an official board member over the weekend, but, on April 9, Musk unexpectedly rejected the seat offered to him on Twitter’s board. Musk instead proceeded to tweet more criticisms and jokes about Twitter. He asked tweeted questions such as “Is Twitter dying?” to his giant following. And on April 14, in true billionaire fashion, Elon Musk offered to buy Twitter outright with a cash deal of $44 billion and take the company private. This would see Musk buying Twitter at $54.20 a share.

Twitter was not having it. The next day on April 15, Twitter enacted a “Poison-Pill” plan. This action involves allowing shares to be purchased at a discounted price for any shareholders whose ownership exceeds 15%. This would make Musk’s 14.9% ownership just shy of the discount. None of this deterred Musk, his offer to buy Twitter for $54.20 a share held up and Twitter accepted the deal on April 25.

The entire Twitter debacle was centered around Musk’s vehement urging for the return of free speech to the platform. Some of Musk’s Tweets include:

“By “free speech”, I simply mean that which matches the law. I am against censorship that goes far beyond the law. If people want less free speech, they will ask the government to pass laws to that effect. Therefore, going beyond the law is contrary to the will of the people.”

With the deal being finalized, Elon Musk’s deal hasn’t gone without controversy. Shortly after the deal closed, it was revealed that Musk needed $25.5 billion in loans from Morgan Stanley in order to get the deal off the ground. It was also revealed that nearly half of the loans came from the world’s richest man putting up $12.5 billion in his own Tesla shares.